At RAF, we understand the tremendous pressure busy EDs face for quick turnaround. The radiology report is often the key element in determining patient management and we take that responsibility seriously.

When discussion arose about increasing efficiencies in one of our large care EDs, we thought outside the typical radiology box. RAF took charge of implementing a Lean Process throughout the ED, focusing on factors that influenced radiology studies.

First developed to improve operational efficiency, eliminate waste and optimize the value of services in the Japanese auto industry, the Lean Process has particular relevance to radiology departments, which require smooth patient flow and uninterrupted equipment function to operate efficiently. 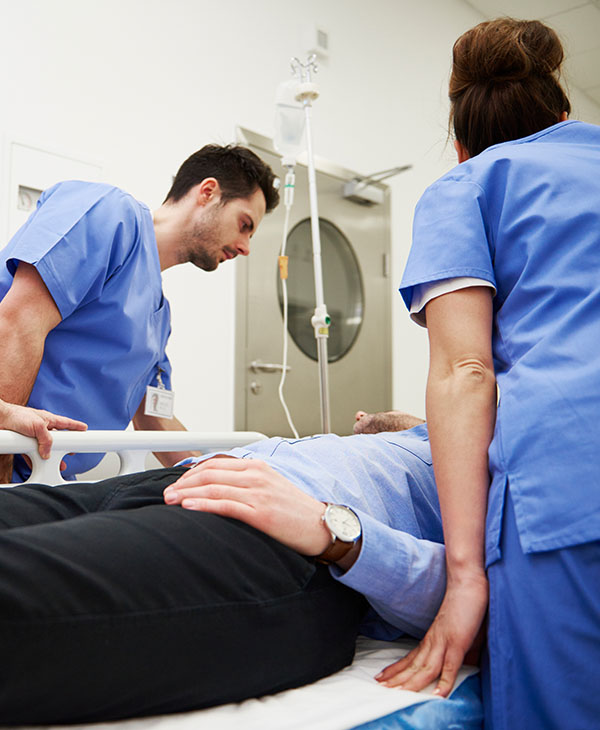 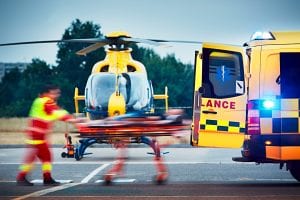 However, applying lean methods to isolated problems is unlikely to improve overall efficiency or provide sustained improvements. It requires department-wide implementation and cooperation. Fortunately, RAF had already been entrusted with co-managing ED radiology on a voluntary basis. We assembled the entire ED team and examined the existing processes to identify inefficiencies and determine what needed to be changed, including functions that were technically outside the domain of radiology. As a result of that analysis, RAF and radiology administrators took the initiative to hire our own radiology transporter, bring on more radiology technologists and add another scanner. We also increased the number of radiologists on staff during prime time and kept radiologists, technologists and residents informed of how well they were doing compared to UHC and advisory board standards. As a result of these and other changes, we significantly improved efficiencies greater than the 80th percentile among teaching hospitals and level 1 trauma centers in the US. 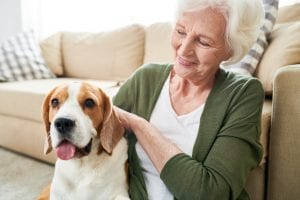 We implemented rapid processing of perfusion and diffusion (RAPID) software, which is an automated tool that analyzes perfusion maps and demonstrates the ischemic area within minutes. RAPID developer team has commanded our success of 98% which is one of the highest in nation. Historically, they see a 5-7% unsuccessful rate versus our 2% in last 1 year. These results are immediately available to stroke team enabling them to take immediate action.